The main motivation for my work is to demonstrate how well-known constructions in Pure Mathematics can be used in some current problems of Cosmology and other areas of Applied Mathematics. In particular, I am interested in the following areas:

Recent administrative responsibilities and other service:

Number of publications in refereed international SCI/Scopus journals: 23 (As on October 2019) 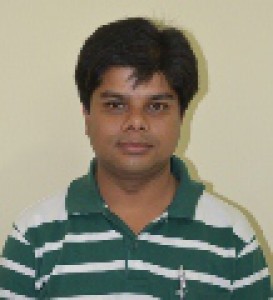